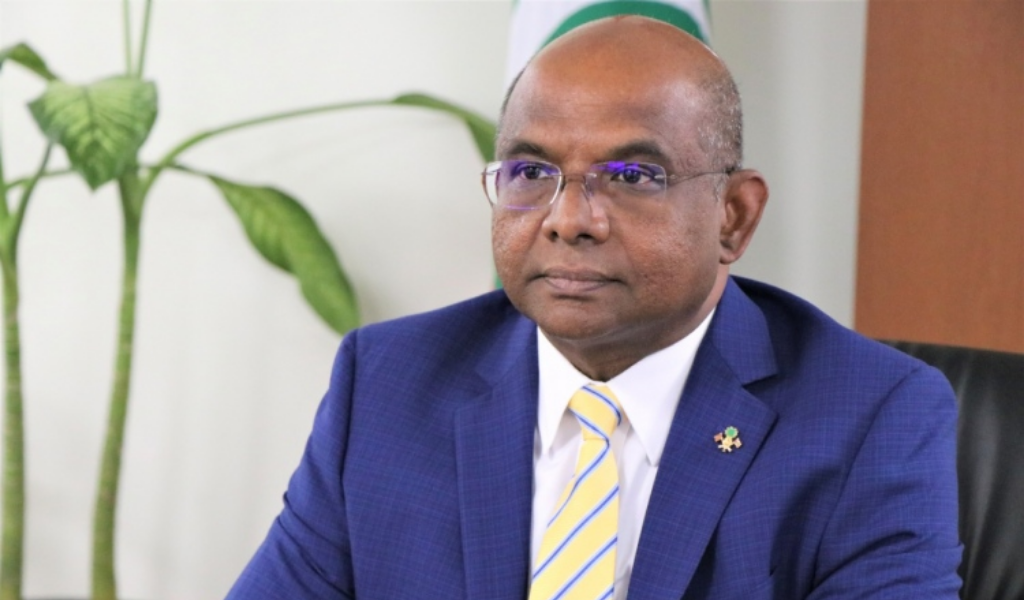 Media holds a universal power in shaping the mindset of many about what information is published into history in the making. As with great power comes great responsibility, it is the responsibility of mass media to shape transparent decisions on politics and public debates that contribute to the common interest of all.

May 3rd of every year has been marked as the World Press Freedom Day since the United Nations General Assembly came together 30 years ago to defend the essential role played by a free and pluralistic press in upholding the values of human rights and democracy. This year, the occasion is celebrated under the theme, “Information as a Public Good” highlighting the strength of the informative power of media.

In his speech on the occasion, Foreign Minister Abdulla Shahid called on the need to constantly protect freedom of press. At a time when a diverse mediascape is on the rise globally, the need had become more relevant than at any other point in time. He stated that amidst the COVID19 pandemic, a surge of disinformation and hate speech seen stresses on the urgent re-evaluation of media corporations based on concrete codes of ethics.

During this critical time, Minister Shahid urges the international community must team up to stop disinformation and to ensure the credibility and accessibility of information disseminated by the media. In order to build an inclusive world that caters to a spectrum of needs of everyone, global media stakeholders need to collectively empower each other in support of keeping press freedom alive.

Minister Shahid highlighted the immense progress the Maldives has achieved in the World Press Freedom Index under the administration of President Ibrahim Mohamed Solih, placing the nation in 72nd place on the list. From repealing draconian laws to cultivating an environment that allows journalists to thrive, the advocacy of the Government in re-enforcing the freedoms enshrined in the Maldivian constitution continues to grow stronger, without fail.

Further, Minister assured that the authorities remain diligent in championing the freedom of expression of journalists, both at home and abroad. The government is committed to counter any challenges that hinder safe journalism and protect media professionals at all costs. He concluded with highlighting the importance of raising awareness on the importance of a free press as a means of peace, justice and human rights for all.