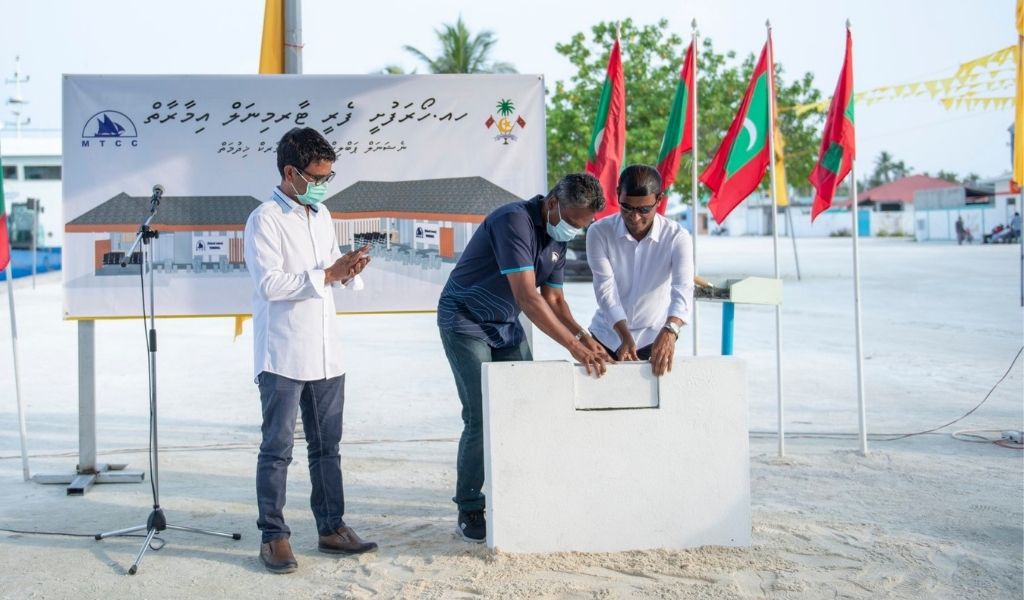 Back in January, Maldives Transport and Contracting Company Plc. (MTCC), was awarded the first phase of the ‘Integrated National Public Ferry Network' project by the Government of Maldives. This is an ambitious project which is in line with the Decentralization Act, that will introduce affordable, convenient and sustainable passenger and cargo ferry services to all administrative divisions of Maldives.

Accordingly, the proposed network under the project identifies six central regions for which two separate networks – one for passenger transit and another for movement of cargo – will be provided within and in between the regions that will also link maritime transport with land and air transport. The ferry network will connect islands within and between areas via three types of links; commute links, non-commute links and highway links.

Under the first phase, services are set to commence this September for the islands in Zone 1; being a total of 41 islands from the atolls: Haa Alifu, Haa Dhaal and Shaviyani.

Accordingly, the first terminal that will established under this phase will be situated at Hoarafushi in Haa Alifu Atoll. A special groundbreaking ceremony was held yesterday, marking the beginning of physical works on the construction of this ferry terminal

Maldives Transport and Contracting Company (MTCC) boasts being the leading marine and land transport provider in addition to being the leading civil and marine constructor in Maldives. MTCC’s transport services has become part of everyday life for Maldivians. It has a comprehensive range of travel options and a nationwide transport network that covers almost 85% of the Maldivian population.