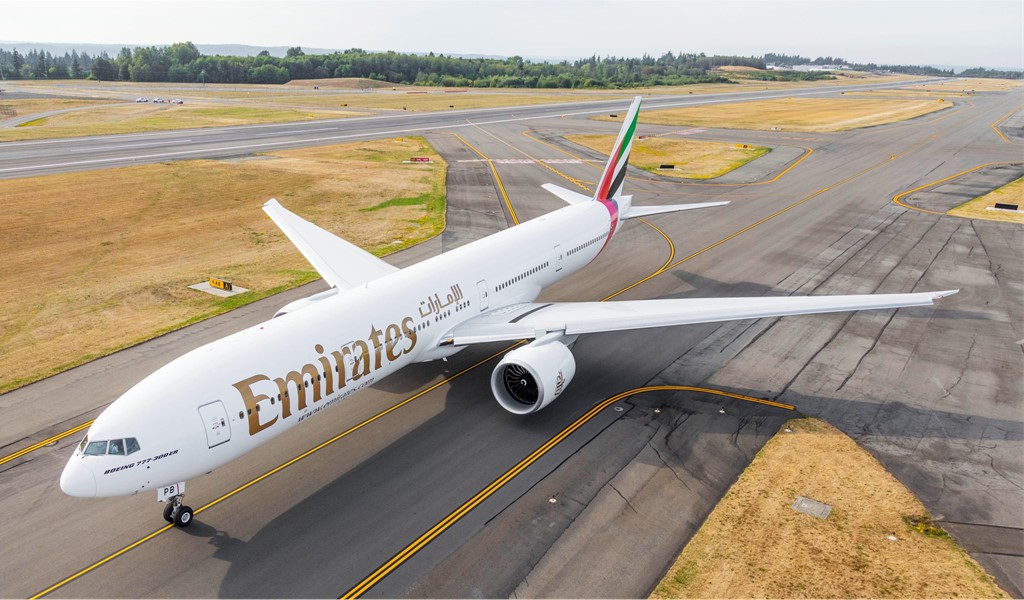 Emirates Airline is the largest airline belonging to United Arab Emirates (UAE) and a key Airline flying in tourists to Maldives from Middle Eastern and European countries.

On 1st October 2020, Maldives Airports Company Limited announced the decision of Emirate Airline to increase the current flight frequency followed by the Airline limiting to six flights a week between Dubai and Maldives, effective from October 7th. In this regard, the Airline is geared up to hold daily flights through Boeing 777 aircrafts of their fleet.

Maldives has recently rose to popularity as a holiday destination for tourists from UAE. After the borders of the country was re-opened for international tourist arrivals on 15th July, the highest number of tourist arrivals were recorded from UAE. Emirates Airline is listed amongst one of the first airlines operating to Maldives subsequent to re-opening of the borders.

Apart from Emirates Airlines, Etihad Airways is the only other airline from UAE currently operating to Maldives. However, it was announced sometime earlier that, FlyDubai, a budget airline from UAE owned by the state is set to resume operation to Maldives commencing on October 27th.

Maldives holds ‘Safe Travel’ stamp issued by World Travel and Tourism Council (WTTC) and is open for tourist arrivals subjected to evidencing a negative result of COVID-19 PCR test taken prior to at least 72 hours before departure from the destination arriving from.