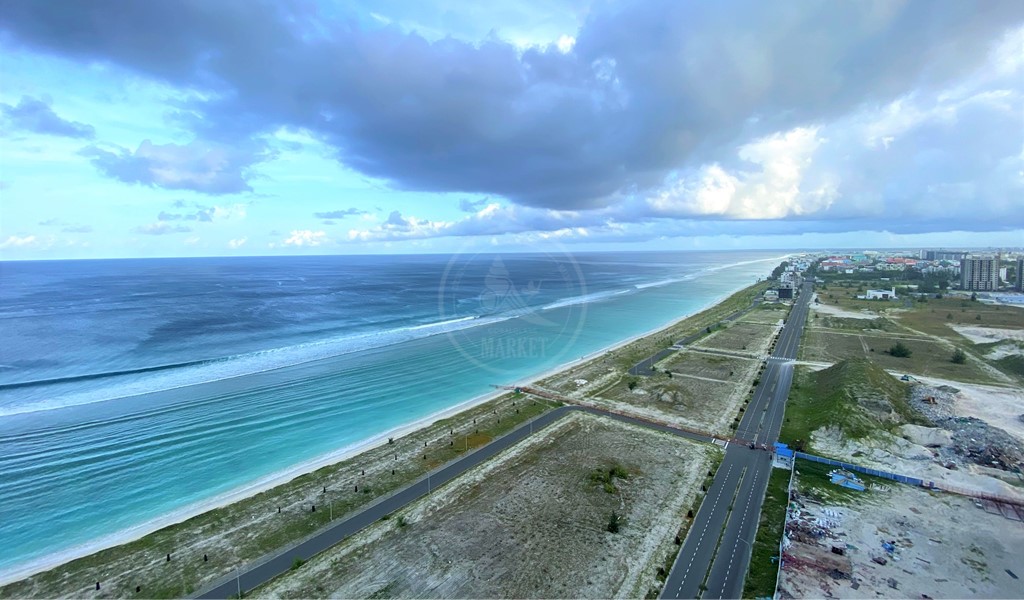 Housing Development Corporation (HDC) has announced that Bridge 1 in Hulhumale’ Phase 2 is currently open for public use. They have reasoned that the decision was taken in order to decrease the difficulties faced by residents who has recently settled in flats located at Hulhumale’ Phase 2, which was built under the government facilitated housing project, 'Hiyaa’.

Even though the public are welcome to use Bridge 1 to access Phase 2, HDC has strictly stated that no members of the public will be allowed to access any other areas of Phase 2, other than the residential area, without direct authorization of HDC. Apart from this, they have also requested the public to adhere to rules and guidelines set by HDC and the Maldivian Government whilst using the beach area in Phase 2. A detailed map specifying the area open for public was also publicized by HDC, for reference.

A total of 5 bridges were built to link Hulhumale’ Phase 2 and Hulhumale Phase 1; which, was funded by Saudi Fund for Development (SDF) through a loan assistance of MVR 1.2 billion.

Hulhumale’ Phase 2 reclamation project initially began in 2015, during the administration of Former President, his excellency, Mr. Yameen Abdul Gayyoom. 240 hectares of the land were reclaimed as part of Phase 2, where 15,000 housing units are being developed (some already completed) along with basic public utilities and services. HDC expects to populate an estimate of 7,000 housing units by the end of this year.