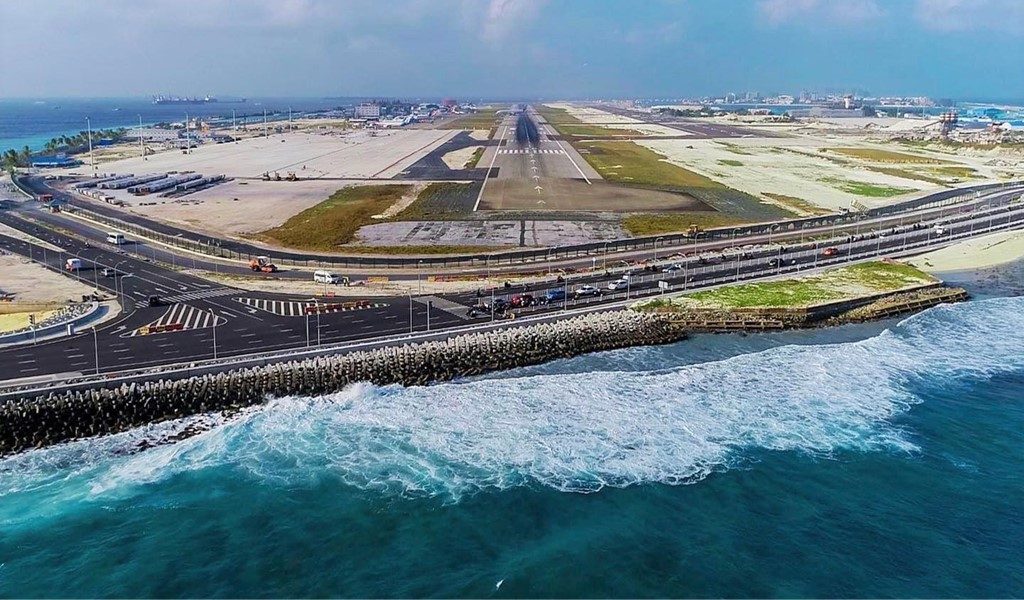 It was announced yesterday via a press release from the President’s Office that a ‘Regional Airports Company Limited’ had been established by President Ibrahim Mohamed Solih, under presidential decree vested to him by the Company’s Act (Act No. 10/96), as the president. The Company is set to be fully owned by the government. It was set up exclusively to oversee operations of regional airports developed by the Government and additionally to guarantee that the airports are operated in an efficient and sustainable manner. The Company will be administered in a businesslike method.

‘Regional Airports Company Limited’ will be considered as a separate legal entity, much like any other companies’. Permitted capital of the company is set to MVR 10 with a share distribution of 200 million worth MVR 2 billion.

Remaining airports currently in operation are managed by other state-owned companies and private companies.