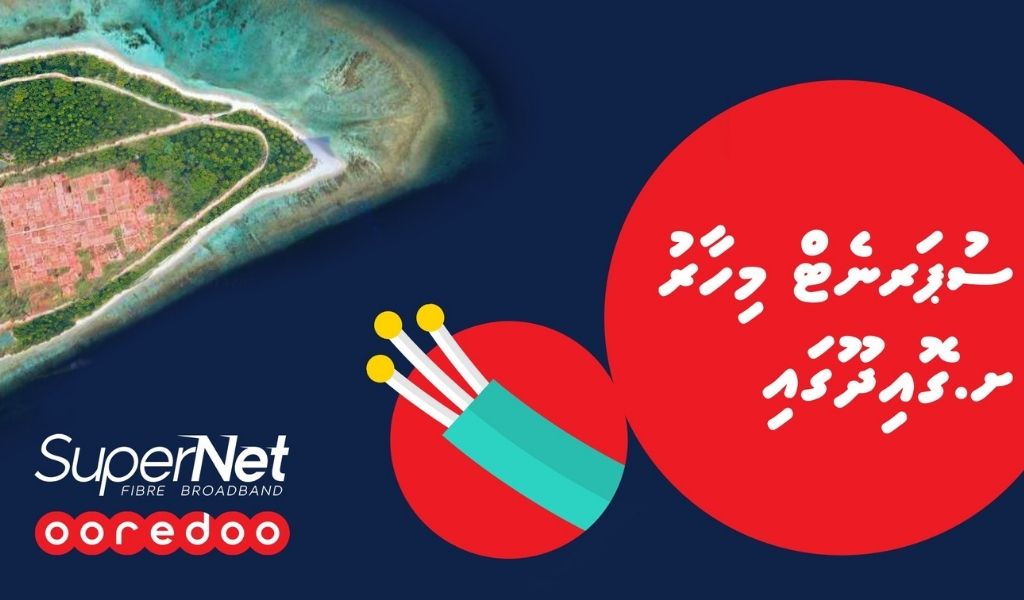 On Thursday, Ooredoo Maldives announced through their social media accounts that they have launched their SuperNet services at the island of Goidhoo in Shaviyani Atoll. Making things even more exciting, the telecommunications company will be offering Microsoft 360 License to the first 20 customers who apply for the service.

Requests for the provision of services can be put through all Ooredoo partner shops. Making things even much easier, applications can also be submitted online. Accordingly, you can find all the details of all available packages and complete an application through this link.

Ooredoo Maldives aspires to digitally connect the geographically dispersed islands of Maldives through one network. In this regard, SuperNet Fixed Broadband Services is widely available in numerous islands at present.

With the internet being more important than ever at present, in an effort to cater more affordable service, the company has recently revamped SuperNet plans providing up to 5 times the Internet speeds, and up to 68% bigger allowances including SuperNet add-ons with much faster-throttled speeds. Additionally, they have optimized its SuperNet services for popular applications such as Facebook, Youtube, Netflix, Gaming, and more.