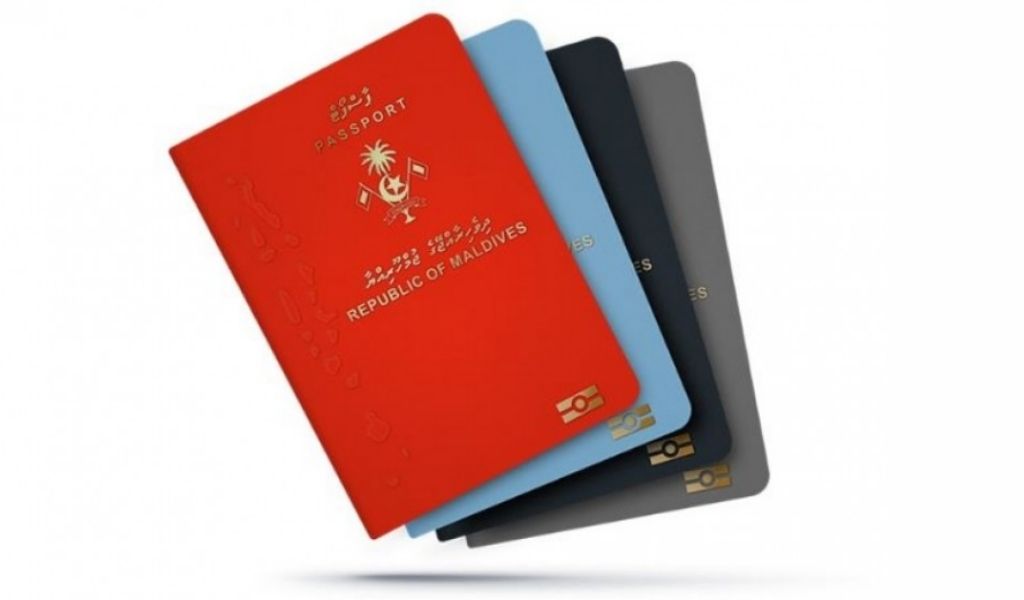 Under an agreement made between the Government of Maldives and the International Criminal Police Organization (INTERPOL), from now onwards the Maldives Immigration will be disclosing the details of passports and other travel documents which are canceled due to either reported missing, stolen or for any other reasons with the Organization. Accordingly, they will begin sharing the details effective of 25th February whereas this information will be then made visible in the INTERPOL’s database: Stolen and Lost Travel Document (SLTD).

This decision was come to in an effort to decrease the number of crimes that are being committed using stolen or missing passports.

The Maldivian passport is considered the strongest in the South Asian region as it allows passport holders to travel to a total of 85 countries without a prior visa.

Read More: Maldivian Passport Retains Its Title As Number One In South Asia For A Third Consecutive Year

Maldives Immigration further details that from the moment a passport is reported either missing or stolen, it would not be considered as a valid travel document. In cases where the passport is found afterwards, it cannot be used a valid travel document to enter and leave Maldives and any other foreign country as the details of the said missing or stolen passport is already visible to 194 countries that are part of INTERPOL. Hence, any individual trying to use a reported passport will be stopped immediately by Immigration officers of the Maldives and even other countries.

Therefore, Maldives Immigration advises all citizens to handover all reported passports that were found later on in order to avoid any trouble an individual may gave if they attempt to use such a passport.