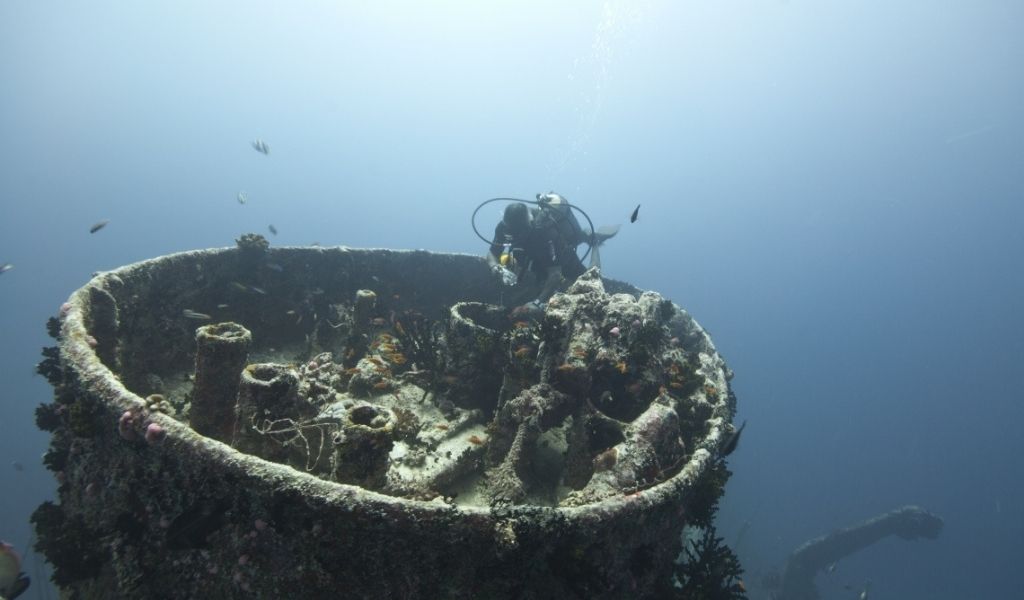 Upon the recommendation of his cabinet, President Ibrahim Mohamed Solih decided to designate the ‘Maldives Victory’ shipwreck dive site and the wetland area at Kaashidhoo in Kaafu Atoll as protected areas during a virtual cabinet meeting held last week.

Consequently, an announcement has been made by the Ministry of Environment, declaring both the sites and protected areas effective of today, 13th February.

Whilst the current administration plans to designate at least one island, one reef and one mangrove in each atoll as a protected area, the new additions total up to 71 protected sites nationwide under Article 4 of the Environmental Protection and Preservation Act of Maldives (Act No: 4/93).

The Maldives Victory shipwreck dive site is located southwest of Velana International Airport. It is a 262 feet long cargo ship that sank in the year 1981 whilst on its way from Singapore, carrying goods to resorts in the country. Following this, nutrient-rich channel currents had transformed the sunken ship into a thriving coral reef. It is the most famous and most frequently dived shipwreck in the country.

On the other hand, Kaashidhoo wetland area has special environmental significance, being one of only three islands in the Maldives home to indigenous tortoise populations—it has the most frequently reported sightings of tortoises from all three sites. The site is declared protected with sustainable use for its abundant natural resources and natural habitat of diverse life-forms.