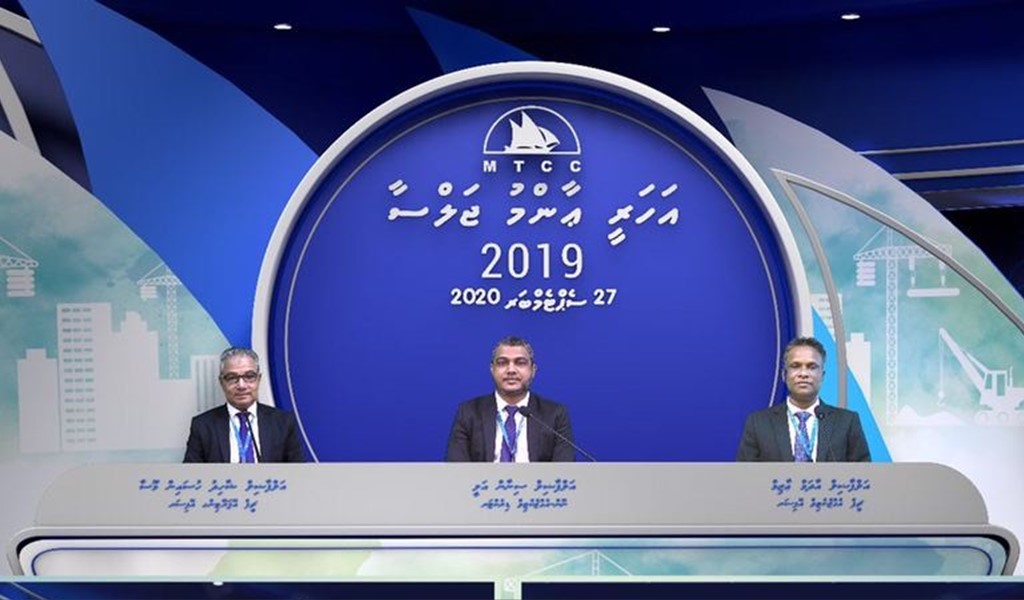 Following the agenda set prior to the AGM, names of Board of Directors appointed by the Government to the Company was publicized. Newly appointed directors and their designations are as follows;

A dividend of MVR 2 per share was approved to be distributed to all shareholders. Apart from this, the Company’s Audit Report and Board of Director’s Report for the year 2019 was adopted in the meeting as well. PricewaterhouseCoopers was nominated as the Company’s auditor.

In this year, net profit generated by the Company has decreased due economic repercussions surrounding the outbreak of COVID-19. The Company further stated that their transportation services dropped by 50 percent during the 3 months of full lockdown impose in the Greater Male Area which delayed the transfer of equipment required for their ongoing projects during that time. It was also challenging for the Company as there were obstructions in importing goods and cargo from abroad attributing to the restrictions imposed over the world due to the pandemic.