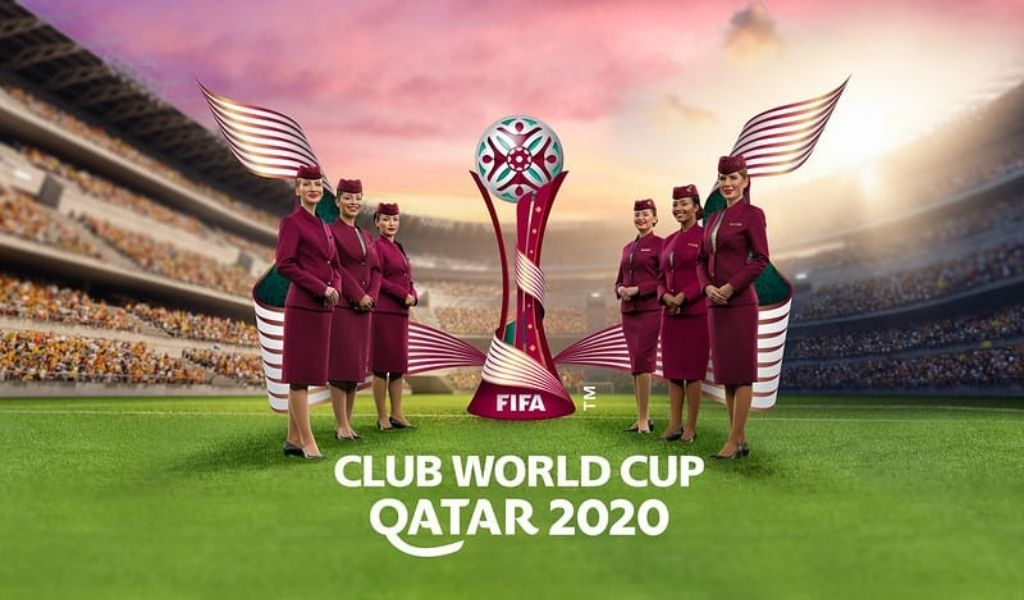 The host country of the FIFA Club World Cup Qatar 2020TM is the Gulf-nation, Qatar – for the second year running. In the light of the ongoing pandemic, the tournament will be organized according to FIFA’s required safety guidelines to uphold the health and safety of all involved in the competition.

In this regard, the flag carrier of the nation, Qatar Airways has been named as the Official Airline Partner of the tournament which will take place between 4th February to 11th February. To ensure a safe and seamless travel experience, the airline’s team at Hamad International Airport team are providing a bespoke operational plan for the teams’ arrivals and departure.

In making a statement as the Official Airline of the FIFA Club World Cup Qatar 2020TM, the Chief Executive of Qatar Airways Group, His Excellency Akbar Al Baker notes that “As we gain momentum towards FIFA World Cup Qatar 2022™, we are delighted to be involved as the Official Airline that brings together the top clubs from every continent, where Qatar will once again be the stage for the FIFA Club World Cup Qatar 2020™. As the national carrier of the State of Qatar, we look forward to welcoming world-class football teams who will unite fans watching from around the world.”