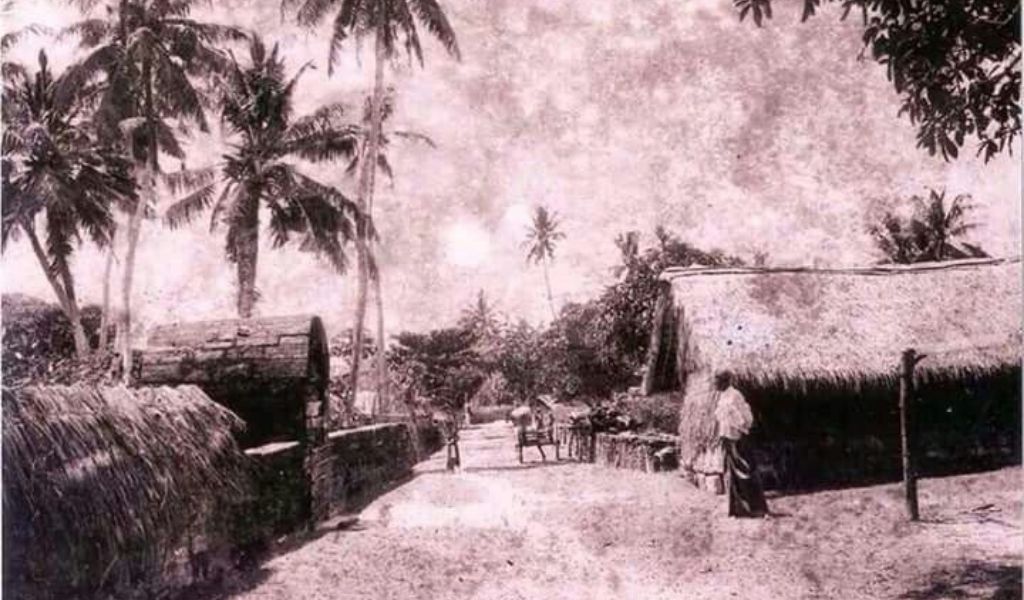 Over the past year, the headlines have been dominated by COVID-19. It is easy to overlook other diseases, especially a disease such as leprosy that many people think is a disease of the past. But leprosy requires our attention. Also known as Hansen’s disease, Leprosy is an infectious disease that causes severe, disfiguring skin sores and nerve damage in the arms, legs, and skin areas around your body. Unbeknownst to most people, the disease is not as contagious as it is deemed and you can only catch if you come into close and repeated contact with nose and mouth droplets from someone with untreated leprosy. Moreover, with early diagnosis and treatment, the disease can be cured. People with Hansen's disease can continue to work and lead an active life during and after treatment.

There are still some 200,000 new cases diagnosed worldwide each year. Millions of people are living with some form of disability as a result of leprosy.

Throughout the world, for a scourge of human society for thousands of years - leprosy had been feared loathed and, even commonly considered a curse and contagious. When it comes to our island nation, the stories do not seem to differ from this trend.

History and local stories suggest that the original cases of leprosy in the Maldives came from shipwrecked slaves, whose French vessel was stranded in Huvadhu Atoll hundreds of years ago. The first known case being in the island of Villingili in Huvadhu Atoll, victims of the disease exhibiting symptoms were eventually moved to gender-segregated islands as miseducated medical experts of that time had concluded that this bacterial disease was both hereditary and incurable.

In Huvadhu Atoll, male leprosy patients were moved the uninhabited island of Funadhoo and up until as recently as 1959, the island remained as a colony for local men living with leprosy. Evidencing this, in the center of the island, beyond the beach and way into the dense and sweltering jungle, are dozens of coral stone houses that lie amid the screw pines and the palms, decaying out of sight, just as their former occupants once did. On the other hand, it is said that the women were relocated to the uninhabited island of Havodda.

Across the country, people continued to deal with the matter in similar manners. If not being cast out into uninhabited islands, leprosy patients were moved to isolated areas of inhabited islands, away from the “normal’ community. Most of the time, they were forced to live in carelessly made coconut huts.

One of the most popular stories in this regard, whether be folklore or not is the tale of Hawwa Didi who belonged to the island of Fuvamulah. Hawwa Didi was an extraordinarily pretty woman living an ordinary life; happily married with children and a well-liked and accepted member of the community. Well, that is until she started exhibiting symptoms of leprosy disease and the people around her started to take note of it. Almost immediately, she was cast out by her family, friends and the rest of the community to the far end of the island which is a completely isolated area. The tale details her sadness, loneliness fear and anger she goes through during this period of time in addition to how she spends her days alone. While some versions of the story report Hawwa Didi as having died jaded and alone, others say she eventually received treatment and was cured (one version even adding that she received medical care on RAF Gan). In this telling, she never forgave those who cast her out, though she was able to start a new life, finishing her days happily married in a new island. And, this version of the story, is what every person who suffers from the disease truly deserve.

Sadly, we must note that this culture not only did exist in Maldives, but rather even worldwide.

Nevertheless, international eradication efforts followed the discovery of successful treatments in the 1950s, and leprosariums across the world were closed soon after, though a few still remain today in places such as China, Japan, and parts of Africa.

Reported cases of the disease have dropped since the introduction of multi-drug treatment, from over 5 million global cases in the mid-80s, to fewer than 200,000 today. New incidences of the illness in the Maldives normally number in the single digits each year and can be cured with a 6-12 month course of treatment.