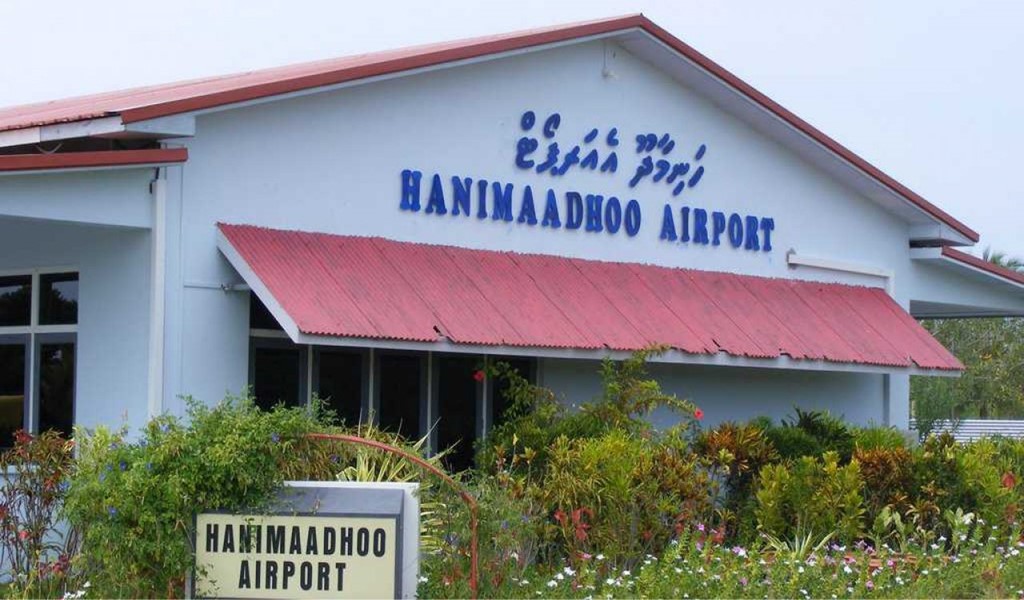 Once again this week, India-Maldives relation has made to the headlines. Just a few days’ prior, the Indian Government had gifted the Maldivian Government $250 million to the Maldives as financial aid to help mitigate the economic and financial losses the country is facing due to the ongoing coronavirus pandemic. Under a collaborated project between the Indian and Maldivian government, direct cargo ferry services between India’s Cochin and Maldives’ HDh. Kulhudhuffushi also commenced on this week.

On the headlines today is the informal start of ‘HDh. Hanimaadhoo Airport Expansion Project’ undertaken by the Airport Authority of India (AAI). A team from AAI are currently in Maldives for the initial inspection and assessment of the site, under the sub-project; ‘Detailed Project Report’ (DPR). They have also sat down with government ministers and officials as well as members of Parliament representing constituencies of HDh Atoll.

‘HDh. Hanimaadhoo Airport Expansion Project’ will be considered as one of that largest infrastructure and connectivity projects in the northern Maldives. It includes of an extension of the runway to 2200 metres which will allow A320s, Boeing 737s to land and up-gradation of terminals, fuel farms, cargo terminal, and fire station.