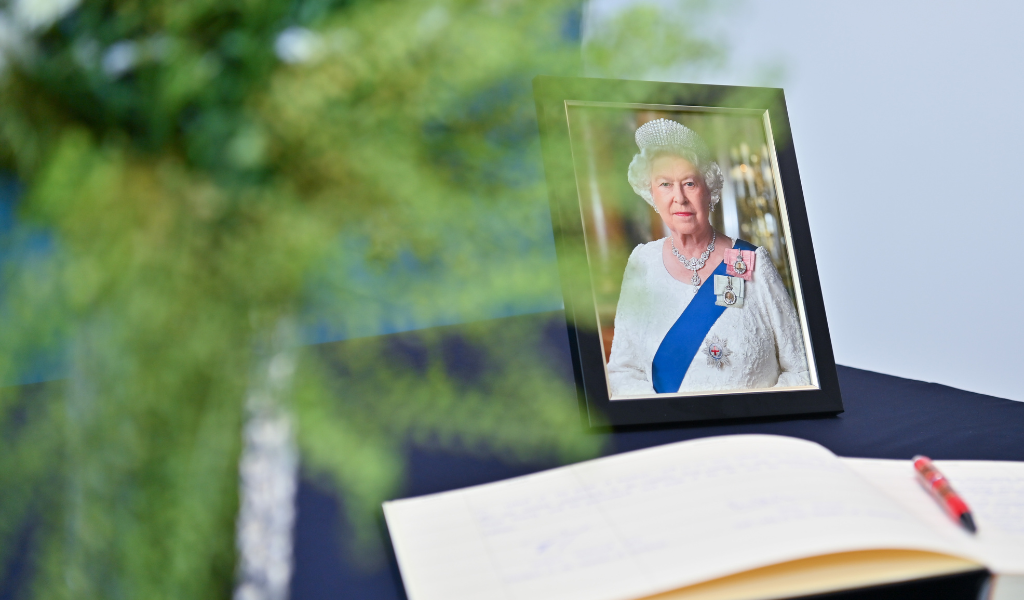 Yesterday, President Ibrahim Mohamed Solih and First Lady Fazna Ahmed paid a visit to the British High Commission in the Maldives in order to sign in the book of Condolence, opened in the memory of her late Majesty, Queen Elizabeth II. After a reign of 70 years, making it the longest reign in British Monarchy, the Queen died peacefully last Thursday at the age of 96 in Balmoral Castle.

The President and First Lady wrote a joint message acknowledging Her Majesty’s reign as the finest example of loyalty to duty, sacrifice and selfless service and emphasized on her love for the British people. They further wrote that during her reign, she served the United Kingdom, the Commonwealth and the international fora with the highest level of dignity and dedication.