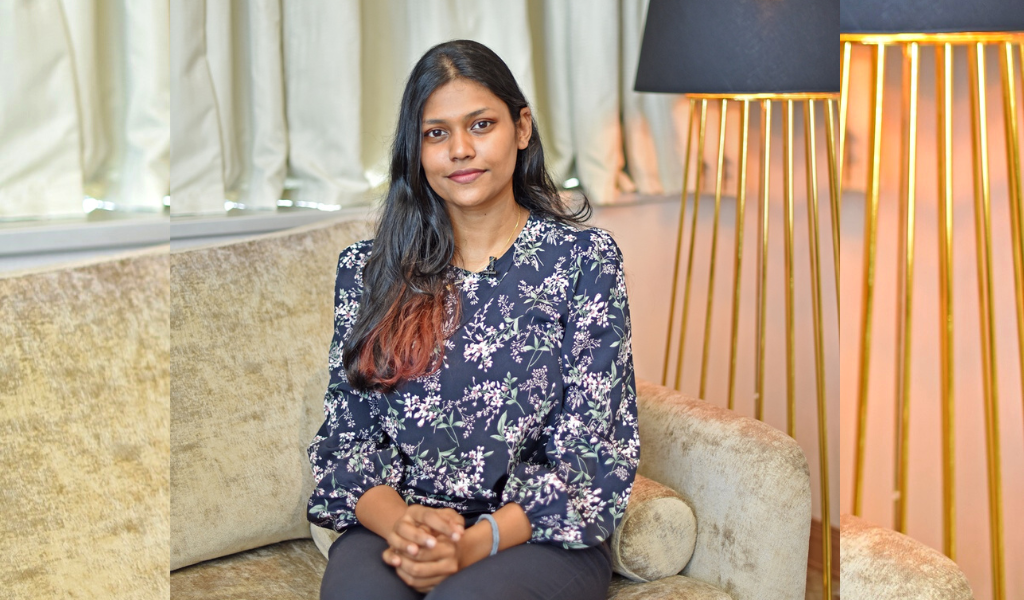 The ACL Reconstruction is a tissue graft replacement surgery of a partially or fully torn ligament of the knee, in order to restore function after suffering a knee injury. The torn ligament is replaced by a segment of tendon, from another area of the leg such as the hamstring or patella tendon. This injury is very common among sport athletes.

23-year old Ms. Aminath Rabaab is a Netball prodigy who is also a key member of the Maldivian National Netball team. Since the beginning of her career, she has won many accolades both domestic and international in her sport and was crowned as the Best Female Athlete Of The Year at the Maldives National Sports Award 2022. Her star-struck career faced its greatest hindrance when she suffered a twisting knee injury on her left, which was later diagnosed as a ACL tear.

The ACL is situated in the center of the knee and helps to stabilize the knee. An ACL tear is one of the most feared sports injuries as it can only be reversed through surgical procedures. It can also contribute to the weakening of the quadriceps muscles, making the player very vulnerable to other injuries if play was resumed.

Ms. Rabaab said that she chose TTH for her treatment as she heard a lot of positive feedback from several other athletes who underwent similar surgeries. She added that she had built immense trust for the staff from her first consultation and extended her gratitude to Dr, Kanniraj and his team. She is currently recovering from the surgery and hopes to return back to the court soon.

Dr. Kanniraj Marimuthu is a Consultant Orthopedic Surgeon specialized in Joint Replacement Surgery, Sports Medicine, Shoulder Injury and Knee Surgery. After completing his MBBS from Madras Medical College in India he pursued his Orthopedic specialization at Sawai Man Singh Medical College in India. Dr. Kanniraj’s medical expertise and excellence was acknowledged by Bombay Orthopedic Society and presented him with “All India Best Resident Orthopedic Surgeon Award” during his training.

Established in 2018, Tree Top Hospital strives to achieve excellence in healthcare by offering a broad range of specialized health and medical services, including health screening centers. Through these facilities, the hospital aims to deliver quality medical and surgical services, supported by state-of-the-art technology.