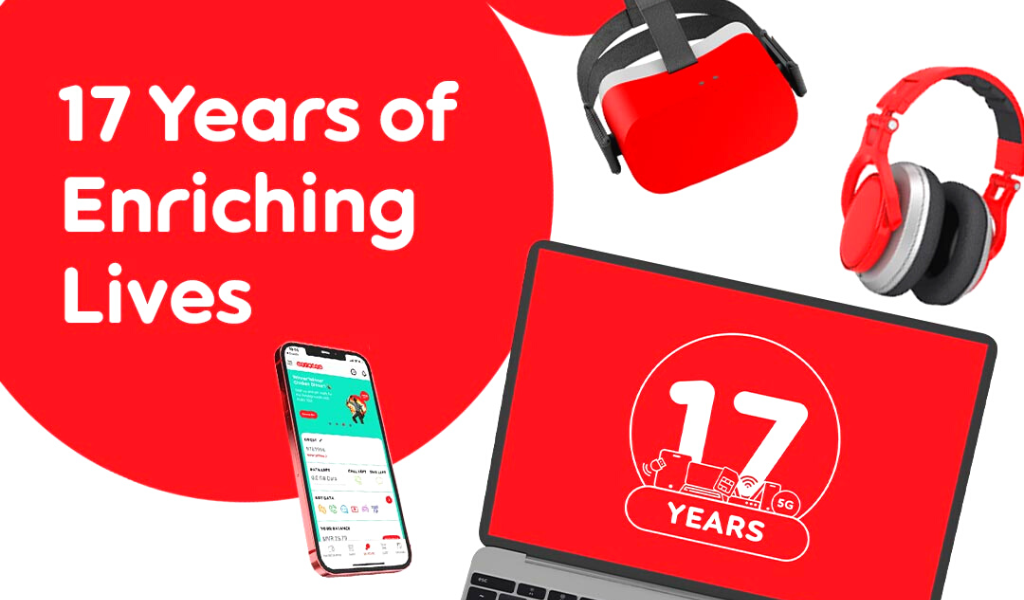 With this expansion, Ooredoo is offering exclusive deals for its 5G customers such as bigger data allowances, paving way for them to enjoy greater speeds with 5G. Moreover, Ooredoo stated that customers subscribing to Supernet Air Fibre 5G Plans can now exploit the faster speeds, with speeds reaching up to 5Mbps even after the allocated data is up.

While speaking on the occasion, Managing Director and CEO of Ooredoo Maldives, Khalid Al Hamadi remarked that in today’s world people require high speeds and low latencies in their digital needs and Ooredoo is constantly working to achieve this goal. In this regard, he acknowledged Ooredoo Maldives’ accomplishments such as the first in the country to commercially launch 5G services and the first to introduce 5G Broadband Service in the Maldives. He further added that the company is elated to provide customers with uninterrupted 5G speeds via the expansion of the 5G network while it marks the 17th year of service.

Some of the data benefits introduced to 5G customers include unique 5G plans for prepaid customers with double data bonuses and high speeds. Double data bonuses are also given to customers subscribing to Ooredoo postpaid 800 and above, enabling them to enjoy seamless time with massive data allowances.

Ooredoo Maldives have been enriching the digital lives of Maldivians since the beginning, and have made revolutionary impacts on the digital world. They were the first telecommunication operator to launch 4G network services across the country and the first to upscale its transmission network to full IP. Furthermore, they were the first Ooredoo Company to receive the 5G spectrum license in 2018, resulting in the introduction of 5G AirFibre and 5G Broadband services in the Maldives-a huge development brought to the telecommunication world.