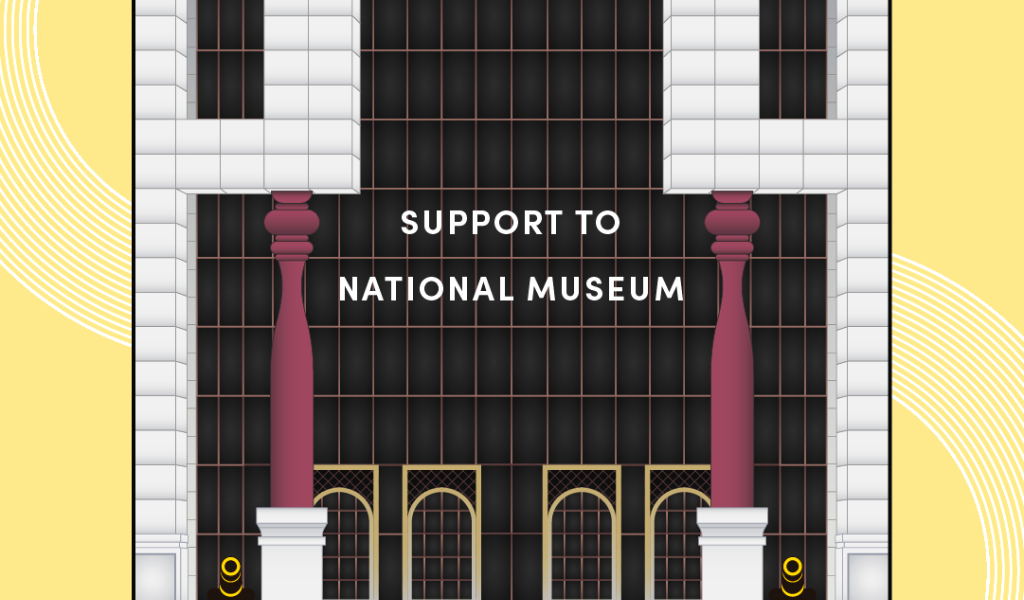 On Sunday, Bank of Maldives (BML) announced that they have partnered with the Maldives National Museum to give a boost to the museum’s services and image. The support came in light of BML’s 40th anniversary which will be commemorated in November this year.

As part of the celebrations for the anniversary, BML has been conducting numerous community initiatives since last November and the initiative for this month includes upgrading the National Museum. The main focus of this upgrade is to assist in the care, preservation and display of the Museum’s extensive artifact collection.

In order to this, BML will be upscaling the preservation and conservation laboratory in the museum as well as creating pro-active content about the museum that will appeal both to the public and foreigners. Through this, they hope to increase the number of visitors coming to take a look at the Maldivian culture, history and heritage.

BML’s In-charge and Acting MD, Aishath Noordeen stated that the National Museum is a vital institution representing our national history and its preservation is crucial for future generations as well. She also remarked that this is the 9th event lining up to the anniversary and that BML is proud to support such community initiatives that will yield benefits to our society.

So far many monthly initiatives have been carried out by BML including a Housing grant, BML Startup grant, BML Fehi project and Online fundraising platform Kindly. A BML Scholarship Fund was also opened as part of the activities for December in 2021.