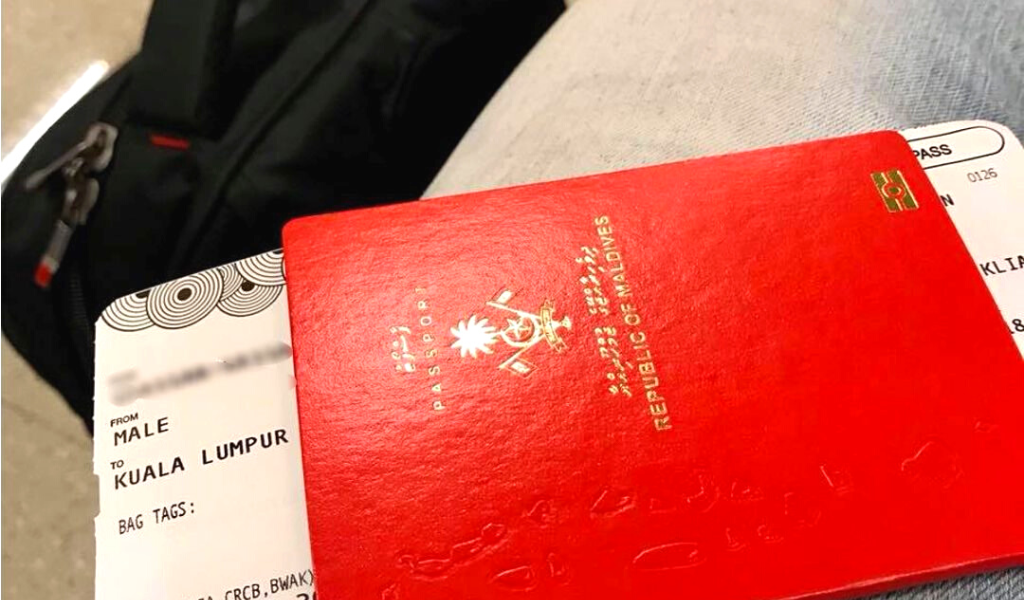 On Sunday, June 19th, Ministry of Foreign Affairs issued a statement, highly recommending residents traveling abroad to nations that require visas, to apply for them ahead of time in order to ensure hassle free traveling.

The Ministry of Foreign Affairs stated in a statement released that visa regulations are set by the issuing country, with the issuing country having complete control over the procedure, including the duration of the visa application processing period, the submission of various supporting documents, and, in some cases, the requester's presence at the relevant diplomatic mission for biometrics and interviews.

“The Ministry provides assistance for Maldivians traveling to foreign countries which do not have a diplomatic mission established in the Maldives to acquire their visas. Nevertheless, visa will only be issued in accordance with certain regulations, under the authority of the issuing country. Therewith, visa applications should be filed ahead of time,” advising the public, the statement released by the Ministry stated.

Moreover, the Foreign Ministry recommended people to be more attentive, citing that transferring visa applications and passports through the Ministry's diplomatic pouches and having them returned takes a significant amount of time. They emphasized that they have noticed a recent trend of locals attempting to accelerate visa applications by filing them late and without attaching all required documents, saying that this has resulted in numerous instances of visas not being received before the date of departure.

Many countries' diplomatic missions to the Maldives, including those of Schengen countries, are based in Sri Lanka, which is currently experiencing an economic crisis as well as a lack of energy, according to the Foreign Ministry. As a result, visa centers and embassies have been severely impacted, with working hours and appointments drastically reduced. Another reason for early applications, according to the Ministry, is the constraints posed by the COVID-19 pandemic.

As a result, the Foreign Ministry has advised locals traveling to countries that require visas to submit applications along with supporting documents and make appointments ahead of time. The Ministry also reaffirmed its commitment to seek improvements in the visa application process for local travelers.