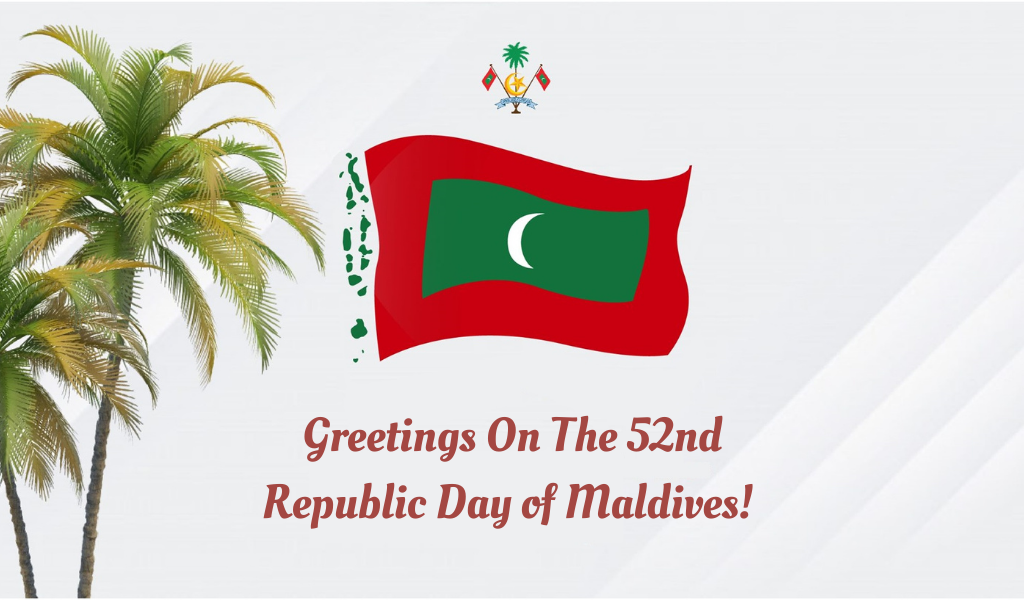 The death of Sultan Abdul Majeed Didi on 21st February 1952 arose chaos across the Maldivian nation when Mr. Mohamed Ameen Did, who was chosen as his successor by the parliament refused to accept the title. This led to the first ever constitutional referendum held in the county in order to determine the island nation’s future governing structure. The voting which took place solely in the capital Male’ City which was counted to have favored the conversion of the existing monarchial system into a republic nation.