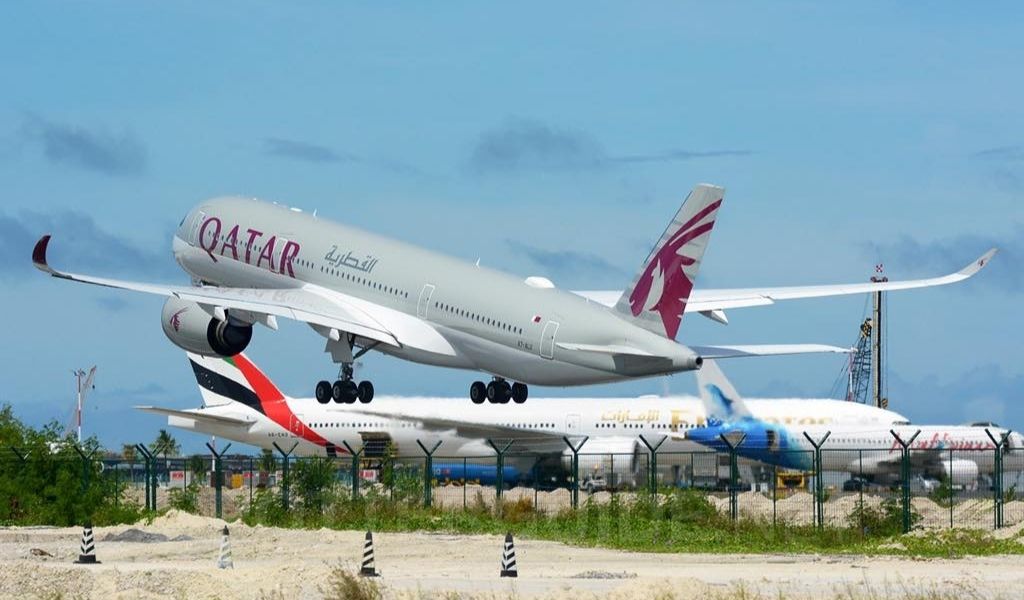 15 Additional Airlines to #VisitMaldives in the Upcoming Three Months

After the aviation industry was severely battered both locally and internationally by the impacts of the global COVID-19 pandemic this year, the Maldives reopened its boarders with little hope. However, we have now reached a point where it can be factually established that air traffic to the country is steadily increasing. As of now, 14 airlines have resumed operations to Maldives,

Taking the numbers to another level, the General Manager - Corporate Communication of Maldives Airport Company Limited (MACL), Mr. Hassan Areef announced that 15 additional airlines will be resuming operations to Maldives within the upcoming three months during an appearance at the ‘Rajje Miadhu’ program hosted by Public Service Media (PSM). In this regard, he notes that these airlines are not inclusive of this month whereas they can be separated by the categories of airlines which are resuming operations to the country and airlines which are commencing operations to the country for the first time.

In addition to this, he also expressed that the Company was quite content with their November 2020 schedule citing operation of GoAir, Azur Air and Nordwind Airlines which are currently confirmed.
He further stated that in considering the current circumstances, the Company has reduced its ground handling, landing, navigation and parking charges in order to accommodate the most number of airlines during this economic downward.

Velana International Airport saw its busiest day since the border reopening on 1st November 2020 with a total number of 227 flight movements recorded.