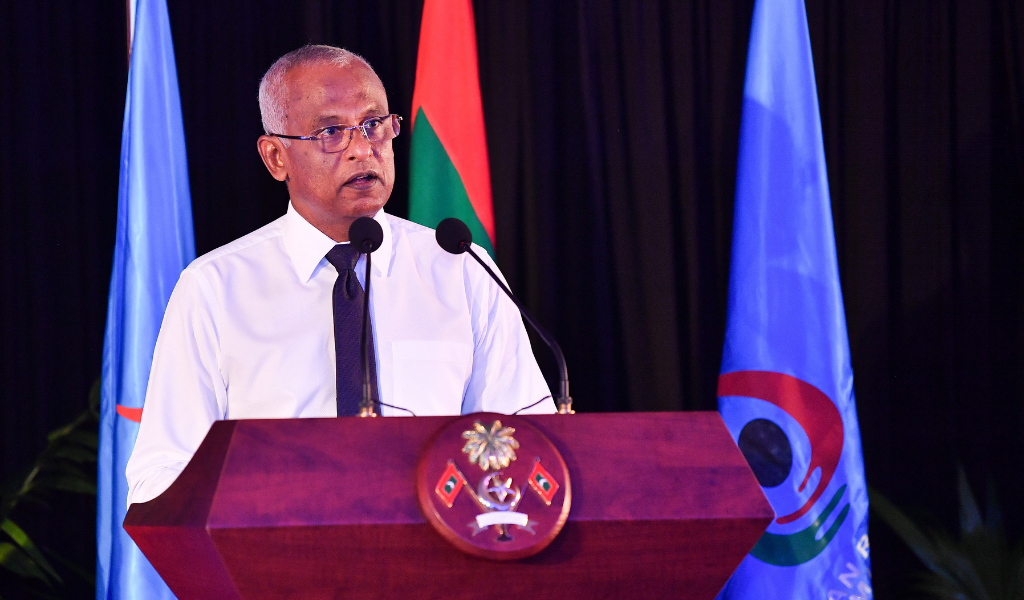 President Solih outlined some of his administration's efforts to preserve and promote human rights, recalling the predicament that members of Parliament experienced three years ago when they were prevented from participating in Parliament and exercising their right to free expression.

He claims that those chosen to represent the people now enjoy the ability to speak freely without fear of undue influence or hindrance. The President also discussed the benefits of a free press, highlighting some of the difficult realities that the media experienced previous to his election.

Each of the government's projects, from fundamental services like housing, water, and sanitation, attempts to fulfill the government's commitment to defending and promoting human rights without discrimination, according to the President.

Regarding the protection of society's most vulnerable members, President Solih reiterated that all types of harassment and violence against children, women, or the elderly will not be permitted. He also promised that his administration would do all possible to promote and preserve their rights.

In his final remarks, the President praised HRCM members and staff for their work in promoting, safeguarding, and maintaining human rights around the country, and asked the commission to pay more attention to all elements of human rights.