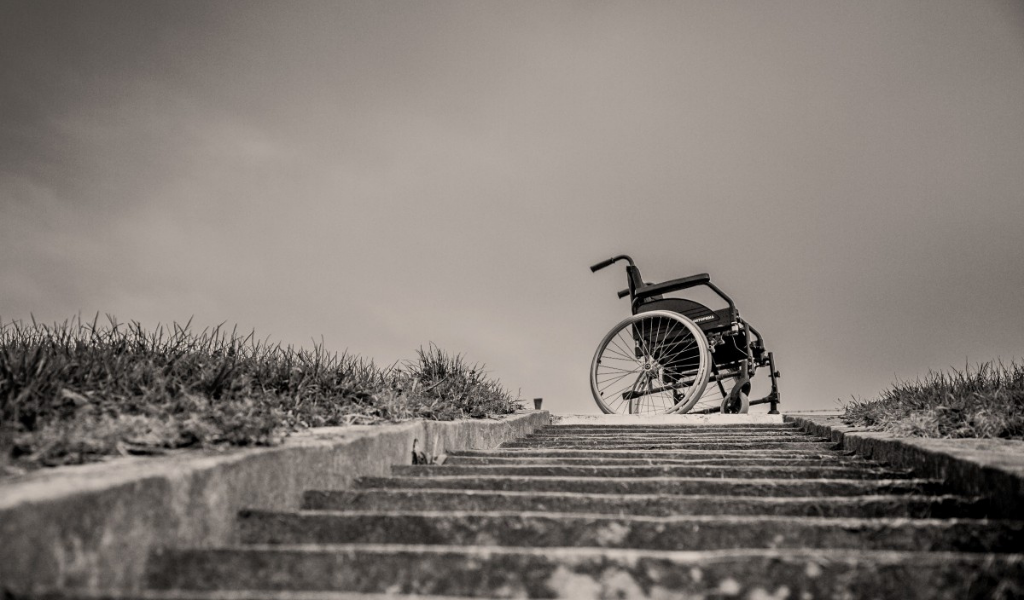 Are We Considerate Enough For The Wheelchair Bound Community?

Human Rights Commission of Maldives has released a report solely based on their research for the inconveniences caused for wheelchair users in Greater Male’ Area. According to the study, 79% of Male' City is wheelchair inaccessible which is substandard knowing the development rate of the country.

The report based on the five-day survey carried by the constitution showed that majority of the buildings in the city were wheelchair inaccessible. Including offices, residences, mosques, bus stops, ferry terminals and so many other places that people use on a daily basis.

Apart from Male’ City, 61% of areas in Villimale’ city and 32% of areas in the fastest growing Hulhumale’ City are inaccessible for wheelchair bound people. In this regard, those communities are forced to use the vehicle lane for transportation, making it more dangerous and accident prone.

HRCM has made 10 recommendations in the report based on their survey which include ensuring residences and office buildings are rendered to be accessible for the community. Starting from the design stage, to construction of wider pavements, with ramps installed or a slope on the side, all the recommendations are made with the safety of the community in mind.