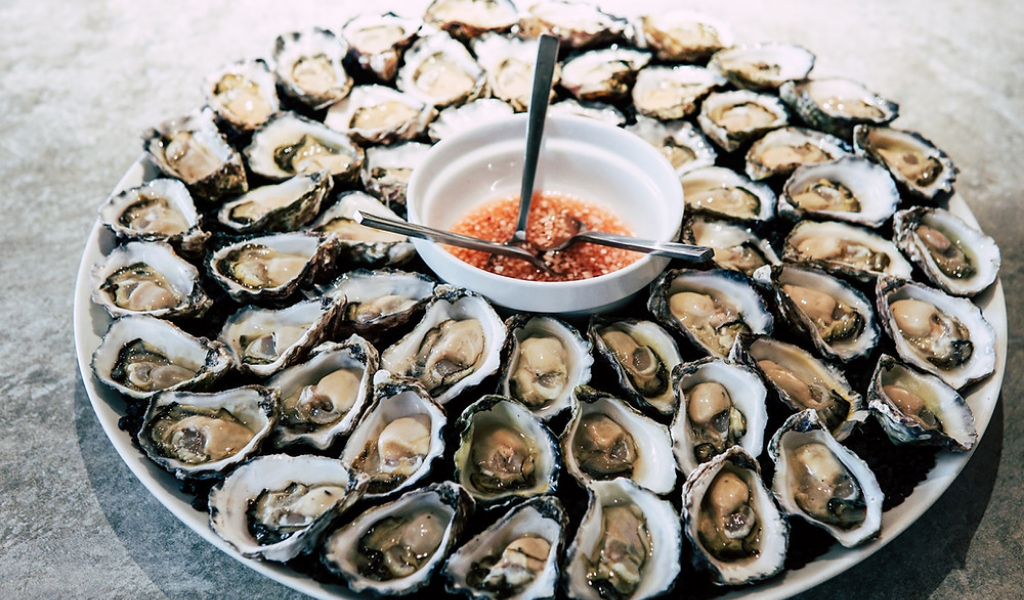 MFDA Warns To Not Sell Of New Product In The Market

The International Food Safety Authorities Network of the World Health Organization has notified of raw Pacific Oysters (Magallana Gigas) produced in Coffin Bay, South of Australia, is being exported to Maldives via ‘Prestige Foods International’. The products are found to be contaminated with the dangerous bacteria, Vibrio Parahaemolyticus.

Vibrio parahaemolyticus is a curved, rod-shaped, Gram-negative bacterium found in the sea and in estuaries which, when ingested, causes gastrointestinal illness in humans. Symptoms of this bacteria is usually noticed within 24 hours after infection to the body. Symptoms include, watery diarrhea, abdominal cramps, nausea, vomiting, fever, headache, bloody diarrhea.

Persons with weaker immune systems is known to have the worst cases. Hence, Maldives Food & Drug Authority has urged the public to refrain from purchasing the product from the market and to avoid selling them at all costs.