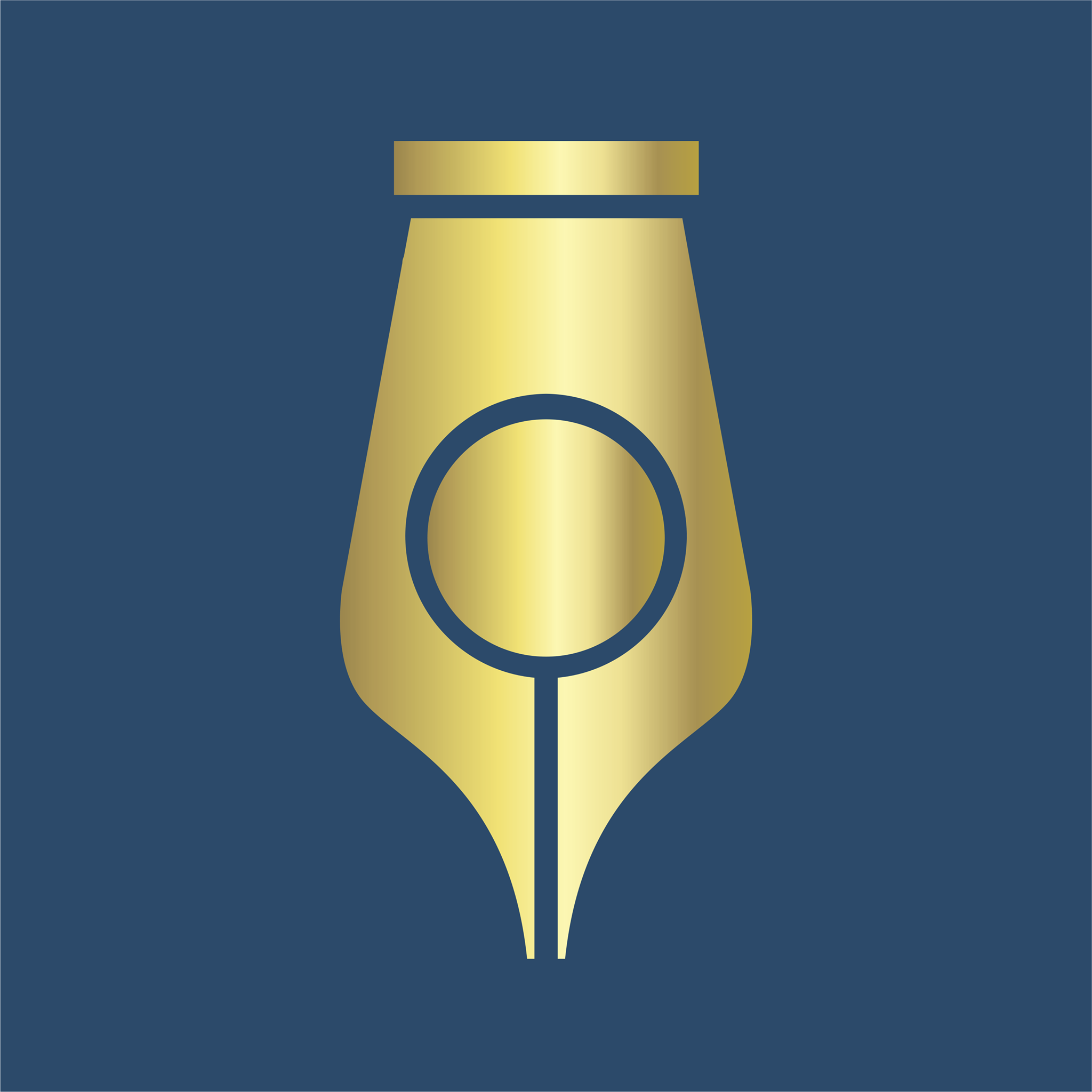 all government ministries, departments, offices and agencies; all offices and organisations operating under the legislative authority; Independent Commissions and Independent Offices established in accordance with the Constitution and law and all offices operating under the same; and all offices and organisations operating under the judicial authority.
In addition to auditing and reporting on the financial statements of the above entities, the AG also has a mandate to report on the financial management of the audited entities and has the power to conduct audits of institutions and organisations required to be audited by law. According to the Constitution, the AG also has a discretionary mandate to audit any institution primarily funded by the State and any business entity in which the State owns shares.

Financial Statement Audits;  Compliance and Special Audits; Performance Audits; and Information systems (IS) Audit
NON-AUDIT SERVICES
While the conduct of audits forms the bulk of the work carried out by the Auditor General to discharge the legal mandate, the AG has also been assigned responsibilities other than conducting audits of financial statements by the Audit Act and various other acts of Parliament. Audit Act 2007 makes it mandatory upon the Auditor General to promulgate auditing standards and prescribe standards of best practice governing the audit in the Maldives. In addition, section 5(j) of the Act also gives the AG the power to issue and cancel audit licenses of private auditors and to set rules and regulations governing the issuing and cancellation of audit licences of private auditors.